The Low-Fat Food Scam: How To Get Fat And Be Unhealthy

Low-fat food pervades people’s consciousness. It can be found in every supermarket. From breakfast cereals to butter, from ready-meals to sauces, the chances are that there will be at least one brand offering a low-fat option.

Obesity And The Anti-Fat Craze

Currently, obesity is reaching almost epidemic proportions. At first it was confined mainly to the United States but now it is spreading to Ireland and the United Kingdom. Therefore, it seems only natural that people who are conscious of their weight should seek out that low-fat healthy option.

The only flaw with this is that low-fat food is far from healthy and instead of losing weight, people who are on low-fat diets often gain weight. But the problem with low-fat food extends much deeper than this.

Fat, which is naturally found in foods, has become a food industry buzz-word and is wrongly associated with obesity and poor health. But the truth is far different. Here are just some of the benefits of fat from foods:

A survey conducted by the United States Department of Health in 1971 and 2000 showed some interesting results especially in the increased amount of carbohydrates.

In 2000 carbohydrates, which are commonly called sugars, formed a larger part of the US diet with dramatic consequences.

Meanwhile female diets in 2000 were composed of:

Fat is a vital part of our diet. Without fat many vitamins cannot be absorbed as they are only soluble in the presence of fat. Fat is necessary to insulate the body against both external temperatures and electricity. Fat is also necessary to prevent disease.

However, what is less well-know is that fat is necessary for the optimal functioning of the brain. Those who are on fat-deprived diets can experience forgetfulness and absentmindedness as a result of poor nutrition. 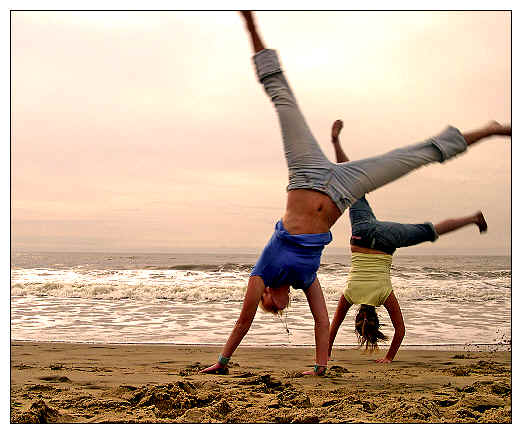 But perhaps the most important aspect of fat, in terms of its effect on our digestive system, is its role as appetite suppressor. It is fat that gives us that full feeling. In its absence, we tend to eat more and constant food-binging becomes the norm.

Lack Of Fibre In The Low-Fat Diet

Fibre is a key component in making our bodies function properly. Without it we become sluggish and constantly tired. A lack of fibre makes us bloated and constipated.

The other benefits of fibre, like fat, are many fold and it also contributes to our mood. Fibre deficiency leads to feeling poorly and depression.

Fibre can be got from fruit and vegetables as well as meat. But it is found in insufficient quantities in low-fat food.

Low-fat food must replace fat with something else. Sometimes this is done with refined sugar and sugar replacements – some of which are far more potent that processed sugar. This is extremely counter-productive for losing weight as the body converts excess sugar into fat. Thus people gain weight instead of losing it.

Sugary low-fat diets can make us feel low and depressed. Peoples’ disposition and mood is dramatically affected by such foods. Unlike the naturally occurring sugars found in fruit and vegetables, refined sugar is not tied up in fibre and is absorbed into the bloodstream much faster.

Often the substance which replaces fat is cellulose which comes in various forms depending upon the food type. This substance hinders food absorption by sticking to the intestinal lining if people do not drink enough water.

One form of cellulose food in low-fat food, methyl cellulose, is an active ingredient in wallpaper paste.

One of the unhealthy side-affects of low-fat diets, which includes both drinks and food, is the fact that people consume more food when taking this processed form. The body never feels satisfied as it is deprived of fat.

This is also exasperated by the fast digesting times of low-fat food which break down at a much quicker rate in the stomach. It is this fast-digestion, and the subsequent flooding of glucose, into the body that some believe has contributed to the rise in the levels of diabetes in western countries.

The Best Way To Lose Weight

Here are some tried and tested methods of losing weight and leading a healthy lifestyle.

A healthy diet combined with moderate lifestyle is the only proven choice for maintaining a fit and salubrious life.

2 Responses to The Low-Fat Food Scam: How To Get Fat And Be Unhealthy